Recent years have seen increasingly serious damage from tsunamis generated by major earthquakes or flooding caused by torrential rain, making disaster-proofing our towns an urgent issue. Hitachi Zosen's Flap-Gate Type Seawall against flood disaster uses the power of nature itself, in the form of tsunamis or storm surges, to the maximum, preventing flooding damage. Given the rarity of these phenomena, the system has been designed to extremely high standards of reliability in order to ensure the requisite level of protection when called upon. You can see a demonstration of this at our Disaster Prevention Solutions Laboratory.

Overview of Products in the Flap-Gate Type Seawall

1Establishing technology as floodgates or backflow prevention gates in rivers

Using the technology we developed through our tidal floodgates and backflow prevention gates, we have developed a range of products to prevent flood damage from tsunamis or storm surges.

2Use as a seabed system

Use as a flood prevention measure (movable breakwater) in port mouths, etc.

Use as a breakwater in ports, etc.

3Use as land-based system

Use in Seabed Systems

The seabed-type Movable Flap-Gate Type Breakwater system uses a series of doors along the seabed which are rotated and lifted up using their buoyancy to form a continuous, movable breakwater.

The main feature of this product is how it provides the cheapest defensive system by using the natural forces at the site, or in other words the power of tsunamis and storm surges, to the maximum.

Hitachi Zosen, Toyo Construction, and Penta-Ocean Construction have carried out actual sea-based trials of a Movable Flap-Gate Type Breakwater system installed on the seabed at New Yaizu Port in Yaizu City, Shizuoka Prefecture. The results of the two-year sea trial have been published.

"neo RiSe®" is an abbreviation for "No Energy, No Operation, Rising Seawall," a new approach to tsunami and storm surge protection distinguished by allowing closure of openings without external power or human intervention. Storm surges can be forecast, allowing time to operate the gates to close the opening. But tsunamis are triggered by earthquakes, which strike without warning, and so the gates need to be closed in a very short time indeed. This problem is what neo RiSe® has been designed to solve. We also offer neo RiSe-A, designed to blend in with building exteriors, and neo RiSe-L, design to allow easy installation into existing facilities, to provide solutions for a range of scenarios.

When a tsunami arrives 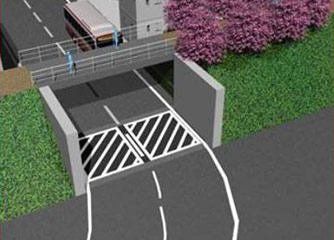 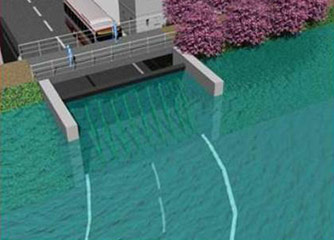 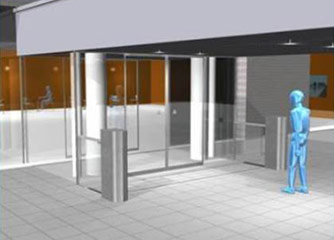 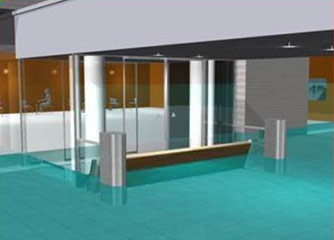 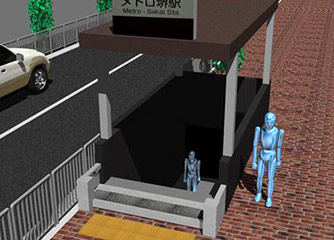 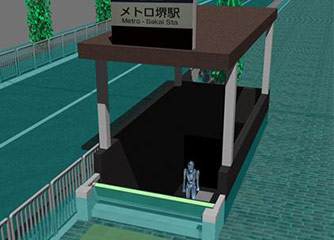 The neo RiSe-D Flap-gate for Air-conditioning ducts system is a modification of the existing neo RiSe® to allow it to be used in air-conditioning ducts. This system uses movable cut-off walls to prevent flooding from entering from openings that are never able to be closed, such as ventilation ducts or through-holes.

Equipment such as ventilation ducts will remain under water for a considerable time once floodwaters enter them, so the neo RiSe-D is extremely watertight.

The neo RiSe-W Flap-gate for In-wall Installation is, like the neo RiSe-D, a modification of the existing neo RiSe® to prevent flooding into openings in walls that cannot be closed at any time, such as for air-conditioning equipment. In addition, they automatically open when the water levels drop, allowing air ventilation functions to resume.

The neo RiSe-SL Super Long Span Flap-gate Retractable Seawall is a modified system which retains the properties of the existing neo RiSe® while allowing water to be held back continuously over long distances.

When a tsunami arrives 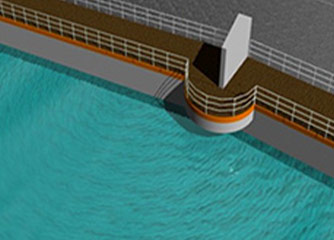 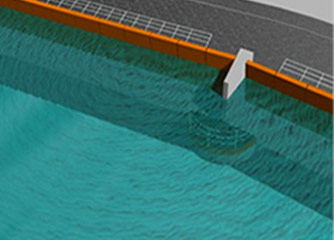 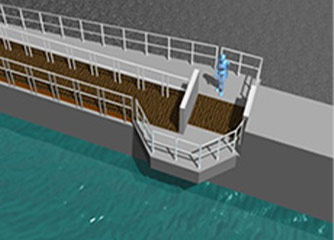 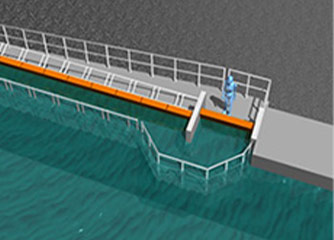 Located within Hitachi Zosen's Sakai Works, this facility presents information about the neo RiSe® Movable Flap-Gate Type Seawall testing equipment, discharge crushing method, and hybrid LED through demonstrations and panel displays.
The Disaster Prevention Solution Laboratory is open to the public. Please contact us from the link below if you are interested in visiting.

This allows us to check operations in an environment close to one following completion of the product. (This is not a permanent exhibit.)

For those who cannot make it to the Hitz Disaster Prevention Solution Laboratory, we provide a mobile demonstration unit so you can see the neo RiSe® in action.

For the first time in Japan, a Seabed-type Movable Flap-Gate Type was adopted for this construction. 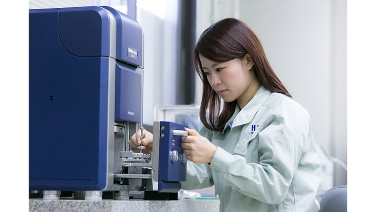 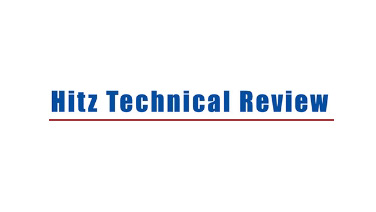